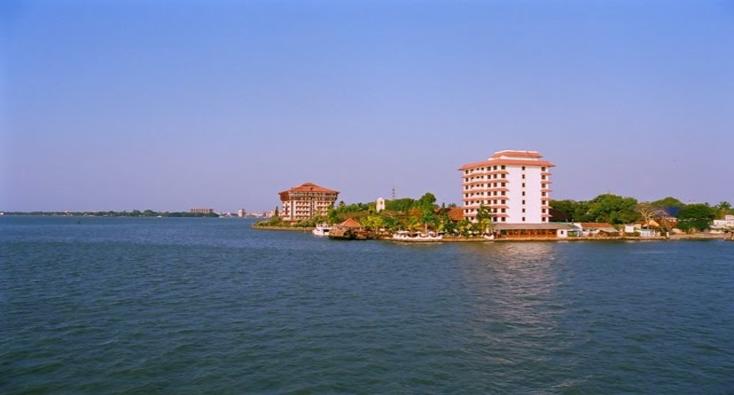 Willingdon Island is the largest artificial man-made island in India, which forms part of the city of Kochi.The Willington Island contains the modern port serving Cochin city of Kerala. The island is an artificial man-made island created from the sand dug out while deepening Kochi port. It has been named after Lord Willingdon, the former Madras governor, who was instrumental in implementing this island project. The main engineer spearheading this project, however, was Robert Bristow. A port hostel was built to accommodate passengers who wished to halt for a short while and it was named as the Malabar Hotel.

The Willingdon Island is surrounded by beautiful backwaters. The island is the site of the city’s best hotels and trading centres, the Port Trust and the headquarters of the southern naval command.Willingdon is an important naval base, it houses the Southern Naval Command Headquarters, the naval port and naval airport.

Willingdon is where one gets a feel of Cochin being a port and home to some of the best hotels in Cochin i.e. Taj Malabar, Trident and Casino Hotel.