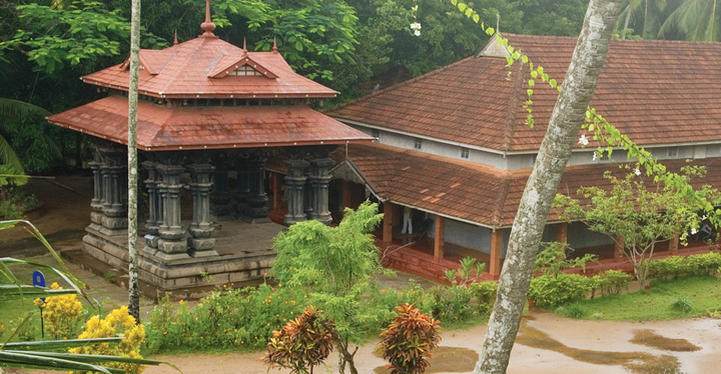 The Thunchan Memorial is a cultural and research centre raised by the people of Kerala in honour of the most celebrated poet and cultural catalyst in the history of the Malayalam language. The institution is situated at the same location as the house and open-air school where the bard lived and taught in the 16th century.

Malayalees, had for long desired to preserve the memory of Thunchath Ezhuthachan by means of a befitting memorial. A conference of eminent writers and leaders of society was held on October 17,1906 to formulate a scheme for the construction of a memorial. It was the Samoothiri, the head of the former ruling family of Calicut, Vidwan Manavikrama Ettan Thampuran who took the initiative. This meeting itself was held in Thunchan Paramba.

Though it took some years to begin the construction of a memorial, the place itself won recognition and fame because of the meeting and people started celebrating Thunchan Day and Navarathri Festival.

On Vijayadasami Day, many come here for vidyarambham, the ceremony in which children are initiated into learning. The iron stylus with which Ezhuthachan wrote his texts on palm leaves and the ancient kanjira tree under which he composed his poems are treasured exhibits here.