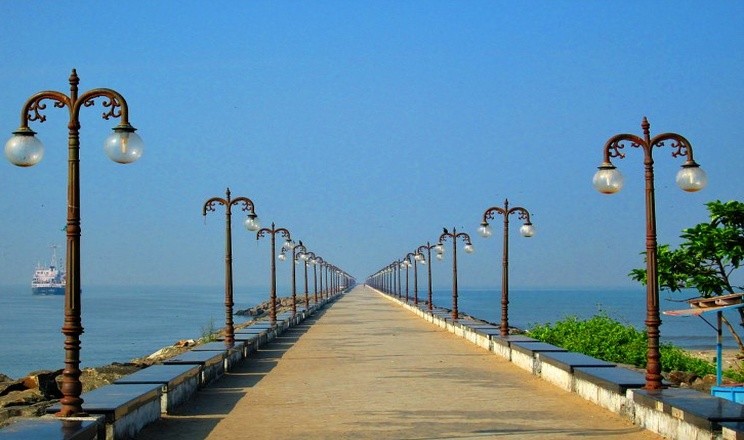 Beypore is located in Kozhikode at the mouth of the Chaliyar River. Historically, it has a special place as being one of the prominent ports and fishing harbours, and was also an important trade and maritime centre during the days of the early Arab and Chinese travellers and later the Europeans. Soon after gaining prominence as a port and trade centre, Beypore slowly began to flourish as a centre for shipbuilding, since ships were in great demand merchants from Western Asia. The shipbuilding yard at Beypore port is famous for its traditional construction of the Uru or the Arabian trading vessel. This tradition of shipbuilding is nearly 1,500 years old, and the craftsmanship of the workers here is exceptional.

Nearby attractions in Beypore include the fishing harbour, hardly a kilometer from the shipbuilding yard and Kadalundi Bird Sanctuary, which is about 7 km from Beypore. The Kadalundi estuary is considered as a birdwatchers, paradise, due to the variety of local as well as migratory bird life. Migratory birds flock here in large numbers during February-March.

The sanctuary is spread over a group of islands in a scenic area surrounded by hillocks where the Kadalundi River flows into the Arabian Sea. The place is locally known as Kadalundi Nagaram.

The Beypore Port here is closed on public holidays.